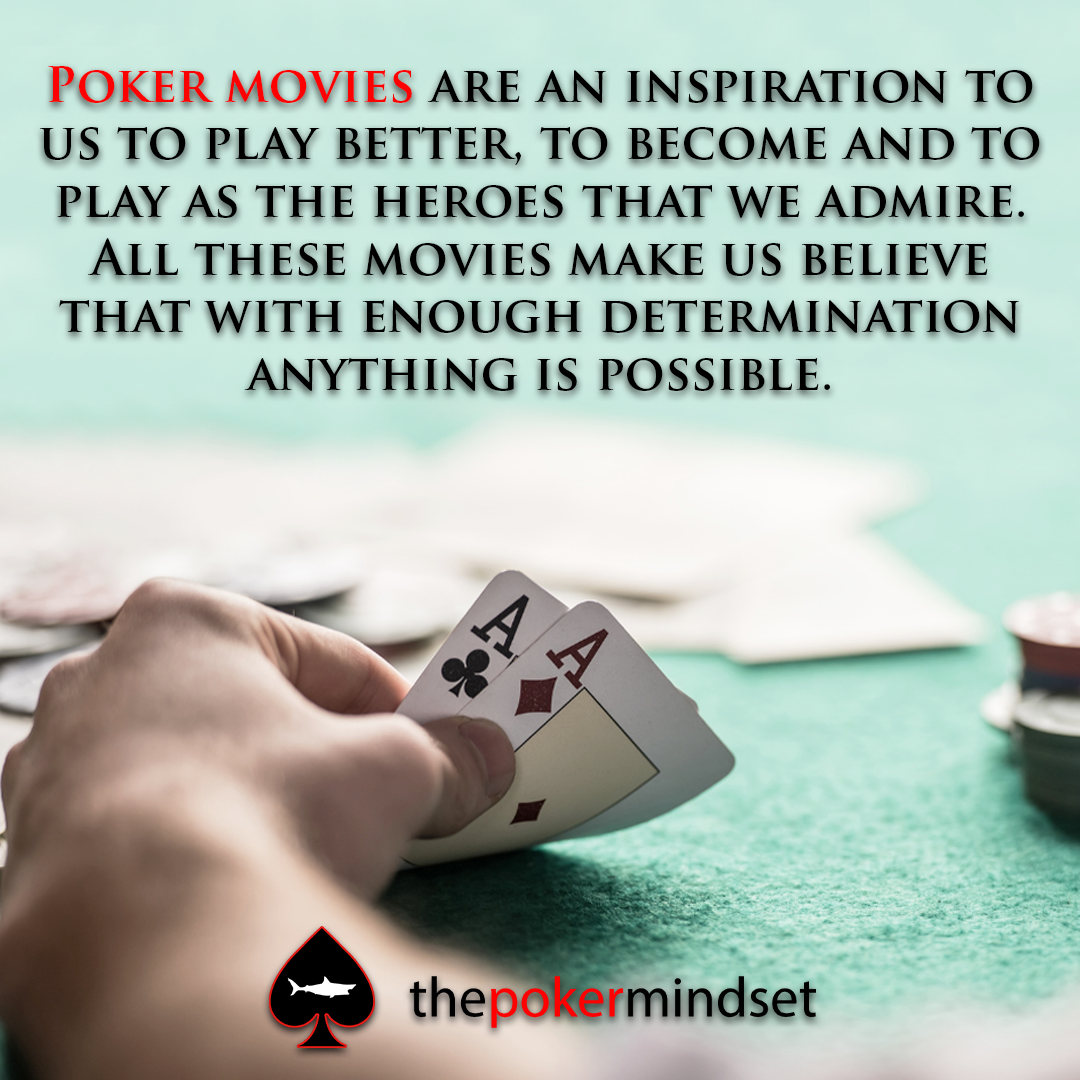 Poker movies are an inspiration to us to play better, to become and to play as the heroes that we admire. All these movies make us believe that with enough determination anything is possible. They can go from serious drama to really comical, even including some of the most popular one liners, such as Worm said in Rounders(1998): “In the poker game of life, women are the rake.”

Click on the movie cover photo to watch them on Amazon Prime!

Here are the top 15 movies! Enjoy!

Mike McDermott, a young retired gambler, must return to the table to play big stakes poker in order to help out a friend who needs to pay his dept off to loan sharks. He does all this while balancing his relationship with his girlfriend and his commitments to law school.

Mike McDermott: “Listen, here’s the thing. If you can’t spot the sucker in your first half hour at the table, then you are the sucker.”

Secret agent James Bond has to defeat private banker funding terrorists in a high-stakes poker game at Casino Royale, Montenegro. This is his first mission as 007 and he’s licensed to kill.

James Bond: “Why is it that people who can’t take advice always insist on giving it?”

The movie reveals the true story of Molly Bloom, the “Poker Queen” who was an Olympic-class skier. She used to run exclusive high-stakes games, featuring some of the biggest Hollywood stars, professional players and businessmen.

Molly Bloom: “You know what makes you feel okay about losing? Winning.”

The action happens in the ‘30s in New Orleans. Eric Stoner, nicknamed The Cincinnati Kid is a young promising poker player. He wants to make a name for himself by challenging Lancey Howard, a long-time master of the game.

Lancey Howard: “Gets down to what it’s all about, doesn’t it? Making the wrong move at the right time.”

Bret Maverick is raising money in order to enter a poker tournament and on his way he finds himself in quite a few humorous situations and he also meets a charming thief, Annabelle.

Maverick: “Well, now, I bring all sorts of plusses to the table. I hardly ever bluff and I never ever cheat.”

The documentary tells the story of poker from its beginnings and focuses on the reason why one of America’s oldest games has been having a renaissance in the past few years and how poker became the way for many people to chase the American Dream.

A couple moves to San Antonia and finds out about a poker game, in which the husband plays, loosing all the money the family owns. After he suffers a heart attack, it’s up to his wife to win all the money back.

Dennis Wilcox: “Now look, mister, the first rule of the game of poker, whether you’re playing eastern or western rules, or the kind they play at the North Pole, is put up or shut up!”

The true story of poker legend Stuey Ungar, who was a gambler by the age of 10 and won millions during his life. The movie shows the early days of the Las Vegas Poker scene.

Stu ‘Stuey’ Ungar : “Some people said I was crazy to take a dominated hand like Ace-four against Ace-eight. But, wherever you are, you gotta consider all your outs. See, sometimes they save you. But, sometimes you really ain’t got no outs at all.”

A poor college student who plays online poker is convinced he was cheated so he arranges a face-to-face meeting with the man he thinks cheated him. He is offered a job and discovers the truth about his new boss.

Richie Furst: “Everyone gambles. They may call it something else, like the stock market, or real estate. But make no mistake, if you’re risking something, you’re gambling. And if you’re gambling, then I’m the guy you want to see.”

A funny improvisational comedy with a handful of actors, featuring many poker pros competing in an actual poker tournament.

L.B.J. Deuce Fairbanks: “Let me tell ya how the internet screwed up poker, okay. When a guy sucks out on the river, on the internet, you cannot take the guy out in the parking lot and you cannot break his fuckin’ knees.”

Huck Cheever, a hotshot poker player tries to win a Vegas tournament but at the same time he is losing the battle with his personal problems, proving to himself that he is his own worst enemy by giving into emotions at the tables.

Eddie persuades his friends to pool €100,000 to enter a high stakes poker game against a local mobster. They loose due to the fact that the game is fixed, so the four friends have one week to pay €500,000.

Barry the Baptist: “When you dance with the devil, you wait for the song to stop.”

Set in the ‘70s America, a casual gambler becomes friends with a professional player. He starts mirroring his life and they both get deeper into the gambling world where the stakes get only bigger and bigger.

Charlie Waters: “If it takes a watermelon five minutes to water. How long does it take a sweetpea to pee? As long as it takes a pair of dice to crap.”

A retired gambler teaches a promising college kid the secrets about playing cards. Soon enough he finds himself pulled into the world series of poker, where his student represents his toughest competition.

“A little different than playing on the internet, son?”

Gerry has been down on his luck and he’s facing financial hardship but he meets Curtis, a travelling gambler, who he befriends and that set off on a road trip through the South, with the goal of winning back what he lost.

Cherry: “The journey is the destination.” 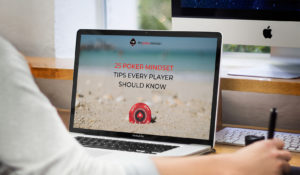 Every single day is an opportunity to inspire someone. ❤️
Looking for a soft online poker site? DM us! 📩
Read the latest article! ⬇️⬇️

Do something this week that works your body and le

Learn to lose! 🏆 Double tap and save this post